If you don’t already experienced the ringing, screeching and whooshing noises in your ears – congratulations. Technically speaking, tinnitus is any buzzing, ringing or similar noises in the ear that are not caused by an external stimulus.

So, What Is Tinnitus? 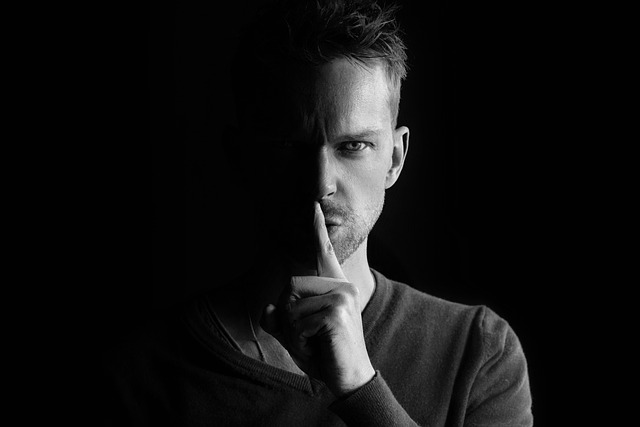 Tinnitus can have many causes including exposure to loud noises, over-the-counter and prescription drugs, lack of sleep, aging and hearing loss and also stress and anxiety.

Tinnitus is a strange ailment in that it usually cannot be defined or diagnosed by an external symptom.

Sometimes, without normal sound waves to interpret, your brain adds sounds of its own, which can be the ringing noises (that aren’t really there) that someone with tinnitus hears. This explains why with subjective tinnitus (which includes the vast majority of cases), only the sufferer can hear the noises. No one else can hear them.

But that doesn’t mean that there are no noises, noises that only you can hear.

Sometimes, the noises are so loud and so never-ending that sufferers can’t sleep. Furthermore, this lack of sleep definitely makes the condition worse.

What is tinnitus and can tinnitus be medically cured?

“Objective tinnitus”, which can be heard by an outside party, usually has roots in a medically treatable disease. Often diseases and conditions such as infection, tumors and growths and other conditions can cause tinnitus.

The other type of tinnitus, called “subjective tinnitus”, usually has no identifiable cause, and no way to be cured. The options for relief from these ringing noises are limited and can include various treatments and remedies.

It’s true that other medical conditions that involve hearing problems are likely to show symptoms of ringing noises. Often, hearing abnormalities and damage to the ear itself can cause these ringing sounds as the brain, in the absence of sound from the ears, can create the sounds that tinnitus sufferers hear.

Sometimes, the opportunity for tinnitus can be passed from parent to child, as are some causes of hearing loss.

Tips To Stop The Ringing

The key to effective treatment is to learn all you can about your tinnitus. Even though loud noises often are the cause of ringing noises, there are many other things that can cause these annoying noises that you hear.

Tinnitus – Just Get Used To It?

While most tinnitus sufferers are eventually able to live with the extra noises, some people are so affected that normal life becomes impossible. Sleep is interrupted (or non-existent), some become depressed, and many simply can’t enjoy the benefits of a normal lifestyle.

Above all, if you are one of these unfortunate souls who cannot live with the noises of tinnitus, take action in finding relief. Always see your doctor first – to make sure there is no medically treatable condition responsible for your tinnitus.

If your doctor can’t help you, rest assured there are plenty of alternative treatments that can relive your symptoms.

What Is Tinnitus? I Know And I Live With It!