Prevent Tinnitus From Getting Worse 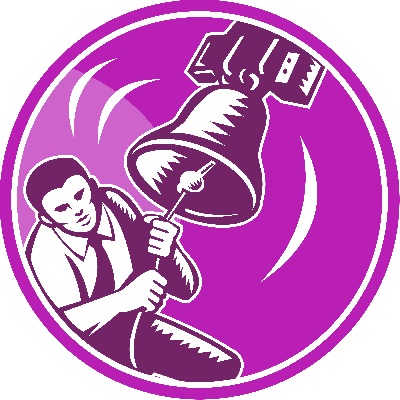 You’ve seen your doctor about the whistling, ringing noises in your ears.  The noises come and go – you can hear them “best” in a quiet place. They seem to go away (or get much quieter) when you”re concentrating or are listening to something else.  And you know that you’ve experienced some level of hearing loss lately. Your doctor diagnosed  “Subjective Tinnitus” and, short of taking powerful drugs that don’t have a great record of helping tinnitus sufferers, there’s not much else he can do for you.

Problems Functioning
Some of us with tinnitus have problems functioning day-to-day due to the disturbing amount of noise being generated in the ears. Some are hating life because of  tinnitus. Sleep has become a mere wish for these people, and real concentration becomes impossible for some tinnitus sufferers.

Other folks aren’t  bothered by the extra noise, having learned to live with the  noises only they can hear years ago. This would make up most tinnitus sufferers, although because they have gotten used to the disability, don’t assume that they wouldn’t like to find some relief for the noises.

A Common Cause
Many tinnitus sufferers have at least one thing in common. Except for a medical condition (such as infection, tumors, etc.) that can be medically treated, the beginning of  tinnitus can often be traced back to a single event:  a loud noise or noises that damaged  hearing years ago.

You Can Prevent Further Damage
While it’s true  there is no cure for tinnitus,you may be able to prevent your tinnitus becoming worse by  heeding these  warnings.

Protect your ears from more loud noises. Relief from tinnitus may come when damage to the ear is halted. Granted, the ear may never fully recover from previous damage, but worsening of the condition may be avoided by protecting the ears from future damage. How can you protect your ears? Soft, disposable foam earplugs now available in most department stores are remarkably effective in blocking noise. Don’t forget to put a couple of packages of earplugs in your pocket as you head out to see a hockey game or a rock concert. Notice that most members of rock bands wear ear plugs or headsets to prevent further damage to their ears. Also, use ear protection when mowing the lawn, or doing other work that involves loud noises.

OSHA (Occupational Safety and Hazard Administration) has long ago instituted standards for noise in the workplace, designed specifically to protect worker’s ears from damage from excessive noise. And noises that, while not seeming excessively loud up front, can be loud enough to cause hearing damage over time.

Over The Counter Medications
Do you use high doses of NSAIDs (non-steroidal anti-inflammatory drugs) for some chronic pain? Aspirin, ibuprofen and Naproxen are all members of this group that have been known to cause tinnitus, and to possibly make an existing condition worse. Can you substitute a non-NSAID drug such as acetaminophen (Tylenol)? Any little thing that can be done to reduce or eliminate a NSAID would give the tinnitus sufferer some relief.

While there is no cure for most cases of tinnitus, there are things you can do to keep your tinnitus from getting worse.